Maturana Tinta is a near-extinct red wine grape of Spain’s most famous wine region, Rioja. It is a grapegrowers heartache, being soft skinned and a late-ripening variety, which distinguishes it immediately from Rioja’s favourite Tempranillo.

This wine colour is an incredible velvety magenta purple and shows lifted perfumes of red berries and pepper on the nose. The palate is savoury and textured, framed with balanced natural acidity and tannins, filled with raspberries, violets and spice.

The Varietal Trivia – Maturana Tinta is a near-extinct red wine grape of Spain’s most famous wine region, Rioja. It is a grapegrowers heartache, being soft skinned and a late-ripening variety, which distinguishes it immediately from Rioja’s favourite Tempranillo.

The History Lesson – Maturana once formed a significant part of Rioja’s winemaking landscape. Prior to the arrival of the phylloxera from the Americas in the late 1860s, they were seen in vineyards all over the region.

Unaffected vines aged and died naturally and were typically not replaced, the variety fell out of favour as improved clones of Tempranillo and Garnacha arrived on the scene. This left the world with just a few remaining strands of Maturana DNA at the start of the 21st century.

The Resurrection – A Riojan viticulturalist, Juan Carlos Sancha, discovered the remaining vines and made a concerted effort to revive this artefact of Spain’s viticultural heritage.

The Legal Stuff – In 2007 the Consejo Regulador (the regulatory council) for Rioja’s wine industry gave the variety official recognition in the DOC laws and permitted the use of Maturana Tinta grapes in Rioja’s famous red wines.

The Vigneron – Through the Vine Improvement Program in the Adelaide Hills, a brave few brought in a small number of cuttings, which were propagated and planted. David Blow’s and his sons established these vines in 2015 on the undulating ironstone slopes of their Macclesfield vineyard at an altitude of 350m.

The Claim – The 2020 Pawn Maturana Tinta is the second made in Australia, (the first being my 2018) and possibly the world’s first made outside of Rioja*

The Vinification – The fruit was naturally fermented in a small open top fermenter, plunged by hand twice a day, for 8 days to extract the right amount of flavour and colour. The wine was placed in a combination of old French and Hungarian oak for a period of 9 months.

There are no reviews yet.

Be the first to review “2020 Maturana Tinta” Cancel reply

Tools of The Trade 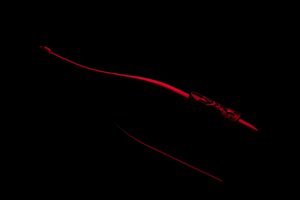 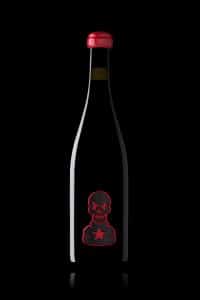 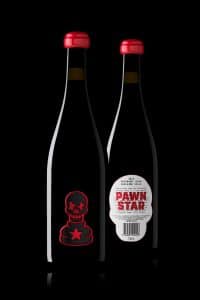